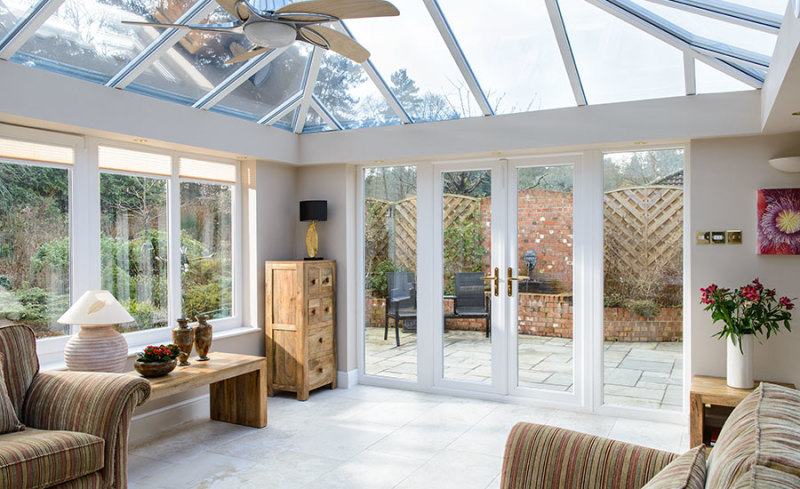 What came first, the Conservatory or the Orangery?

Because the chicken and the egg are so 2017. Officially, the orangery came first, originating from the European Renaissance. In the 15th and 16th century, Italian nobility used Roman inspired architecture to grow, of course, citrus fruit. A couple hundred years later, conservatories were introduced in northern European countries, as people began to realise that conservatories meant exotic fruits could be grown in cooler European climates.

What defines a Conservatory or Orangery?

Which option is best for me? 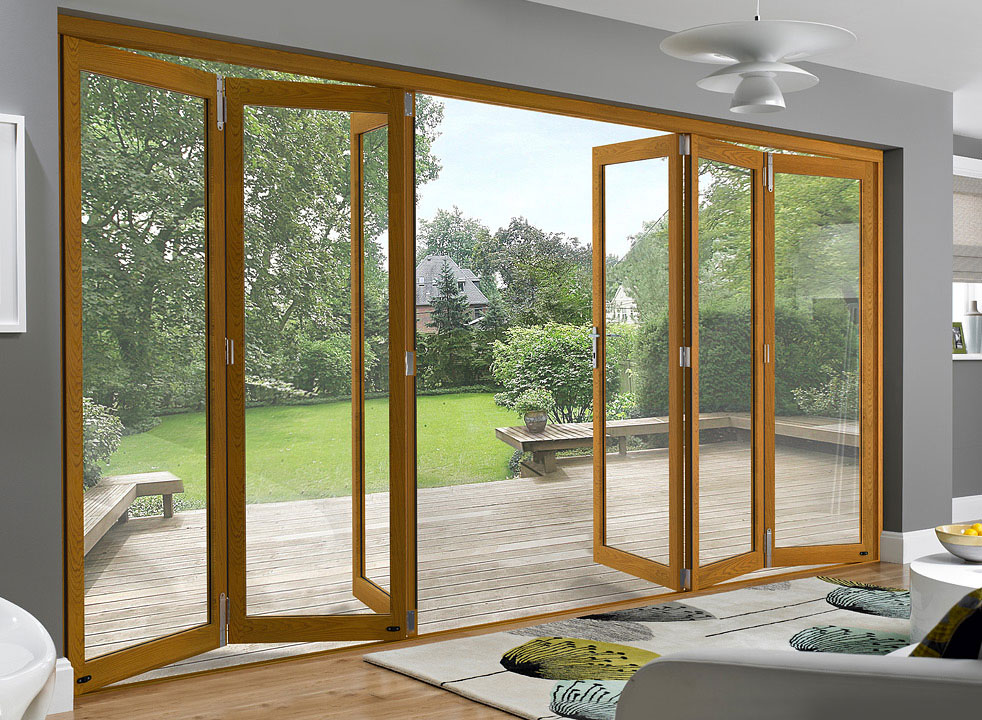 Should I get bi-fold doors? 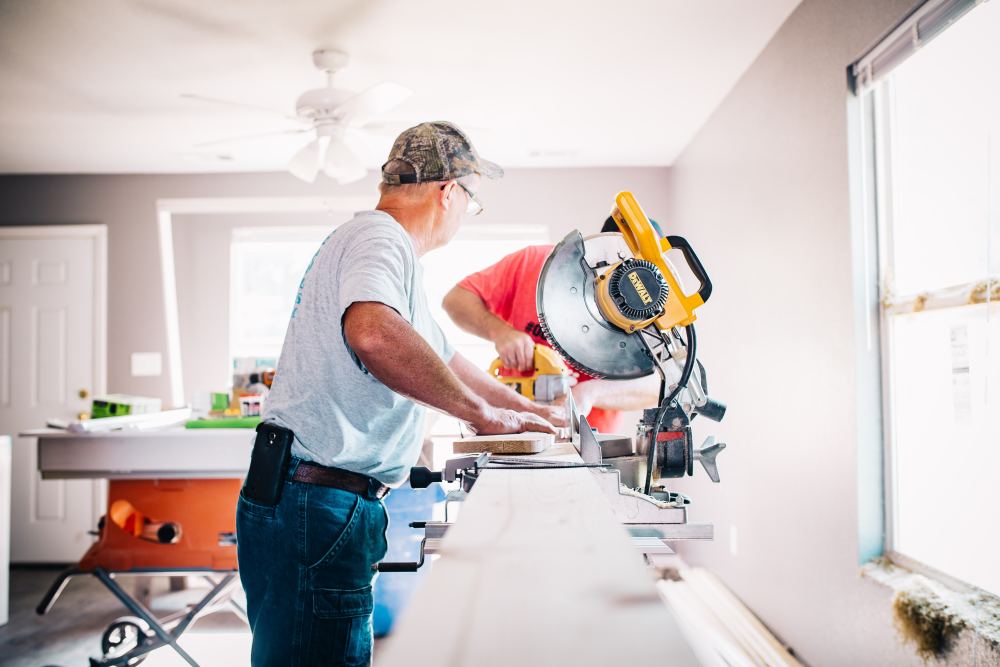 The pitfalls of 'design and build' companies