In 2016, our co-founder, Alex, wanted to add a simple extension to her home. Three months later, she found herself £2,500 lighter with nothing on paper. Seeing an opportunity to change things, she enlisted the help of her best friend, Jules, and together they’ve envisioned a new, affordable and transparent approach to architectural services.

Our architectural service begins with a survey of your home. From there we will collaborate to bring your ideas to life, secure planning permission and finally create the Building Regulation drawings needed to start construction.

Our Connect service not only introduces you to vetted builders and third-party suppliers, but we’ll also guide you through the tendering process.

We're calling on the government to cut VAT on home improvements 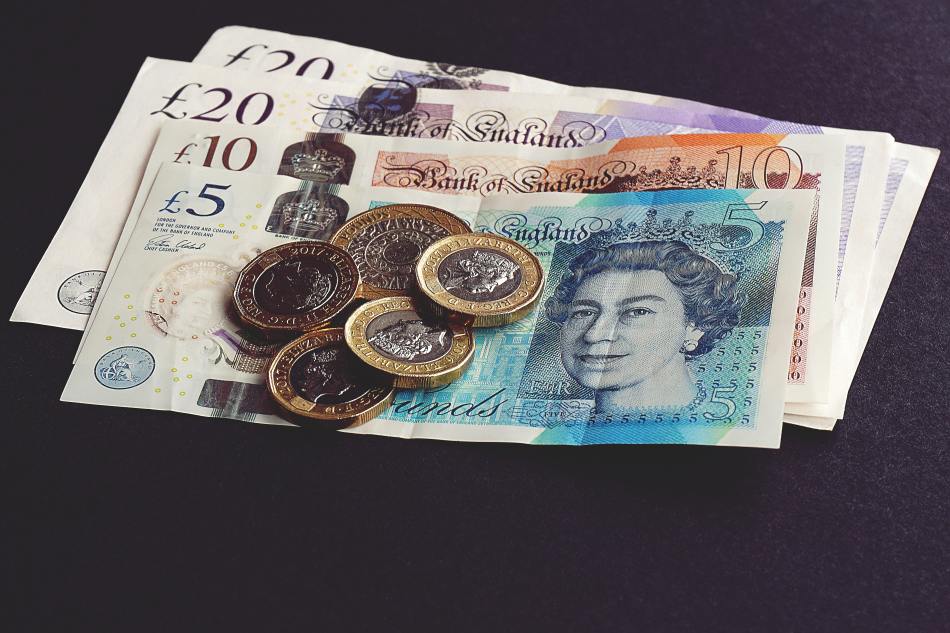 A recent national survey by Resi, the Homeowner’s Alliance and YouGov found that a third (31%) – approximately 5.3 million – of UK homeowners pay cash to avoid VAT to afford home improvements. Meanwhile, VAT costs are deterring almost a quarter (23%) – roughly 4 million – of homeowners from improving their homes.

The survey also found that 8 in 10 (79%) homeowners have faced obstacles with their home improvement plans, with levels highest in London at 87%.

According to our research, the top deterrents are...

While at Resi we're transforming the way homeowners go about finding reliable builders, as well as secure planning permission, only the UK Goverment can tackle homeowner's VAT concerns.

Why we are calling on the Government to urgently cut VAT

Adding VAT to home improvements means they are not affordable for many people. Our research shows VAT at 20% can make the difference between carrying out a home improvement and not. After spending thousands buying a home – a good chunk of which is paid in stamp duty tax to the Government – the Government then expect you to pay them an extra 20% when you improve it.

It is vital we make our housing stock a good standard. A recent report revealed that nearly two thirds (63%) – 32 million – of UK adults are worried about the quality of our housing stock and think our homes are “not fit for purpose”. Homes need to be fit to live in – secure, sound, energy-efficient and in a good state of repair.

Homeowners can often be encouraged to pay cash and be left exposed without a receipt. Although it isn’t a crime to pay a builder in cash, homeowners are acting illegally if they know this is to avoid VAT. There is also a huge risk in not getting a receipt, as they have no proof that a builder, carpenter or electrician has done the work, and therefore no guarantee that if things go wrong they will come back to put things right.

Housebuilding companies do not pay any VAT when they build new homes and only a reduced rate of 5% for converting buildings into new dwellings. The Government justifies this on the grounds that we need to encourage housebuilding to overcome the housing shortage. We believe that building work done by homeowners that increases the living space of a home, for instance by converting the loft, should be treated the same as building a new home.

Although homeowners are eligible to pay reduced VAT for some improvements (eg energy efficiency or necessary adaptions for someone with mobility issues) the way the system is administered is overly complicated and confusing. This results in people not claiming their rightful reductions. For example, homeowners can pay 5% VAT on installing controls for heating systems and insulation, but not for installing the system itself (unless you are over 60 or on a low income). The scheme is so complicated that we hear of many builders not offering it to their customers because they fear they will be liable for the tax if they get it wrong.

Cutting VAT on home improvements to 5% could give at least a £15 billion boost to our economy, creating thousands of jobs, according to the Federation of Master Builders. This would boost the demand for renovations, which would benefit the construction industry.

"Buying a home is the largest purchase most people will make and renovations are often their second largest lifetime spend. And if you’re spending £100,000, which is an extraordinary amount of money to save up – or take out on top of your mortgage – and then have VAT slapped on top of it, it can become impossible.

"But VAT on building work doesn’t just affect consumers. Builders are also affected. For smaller operations, working below the VAT threshold, it can become extremely difficult not to succumb to the temptation to take some aspects of a project off the books."

The homeowner’s point of view

Alice Barlow*, 64, a landlady, lives with her husband near Warwick. The owner of several properties, she has been asked to pay cash-in-hand many times for renovation work and says the problem has worsened recently.

She says: "We own several properties, so I’m fairly used to getting quotes for building work. But I’m currently doing up a house in Devon and have been genuinely shocked by how widespread the black market for building work has become. Virtually every one of the tradesmen and craftsmen we have used on the project has hinted – or said outright – that they would like to be paid in cash. The builders we met didn’t specifically say it was to avoid VAT, but of course this would be the result if we had agreed, because they are a big enough firm to require charging VAT on projects.

"But we wouldn’t dream of paying cash for large projects. It would be hard to avoid the impression of money laundering or something else fishy if we kept withdrawing fistfuls of £50 notes. My father was a Lloyd’s Bank manager and I’ve been extremely law abiding all my life.

"If I’m paying a local gardener to do a bit of mowing, I don’t mind paying them £20 in cash because they are almost certainly operating below the VAT threshold. That simply isn’t the case with many of these larger companies, who might ask you to pay in instalments of cash. I think the problem has got worse recently because there’s been such an influx of builders into the market and so many people are feeling the pinch. As a property owner, I can see an increasing sense of desperation fuelling this black market. And, of course, many homeowners are only too happy to oblige."

*Not her real name

Have you been asked to pay cash in hand by your builder to avoid VAT? Get in touch with rebecca@resi.co.uk 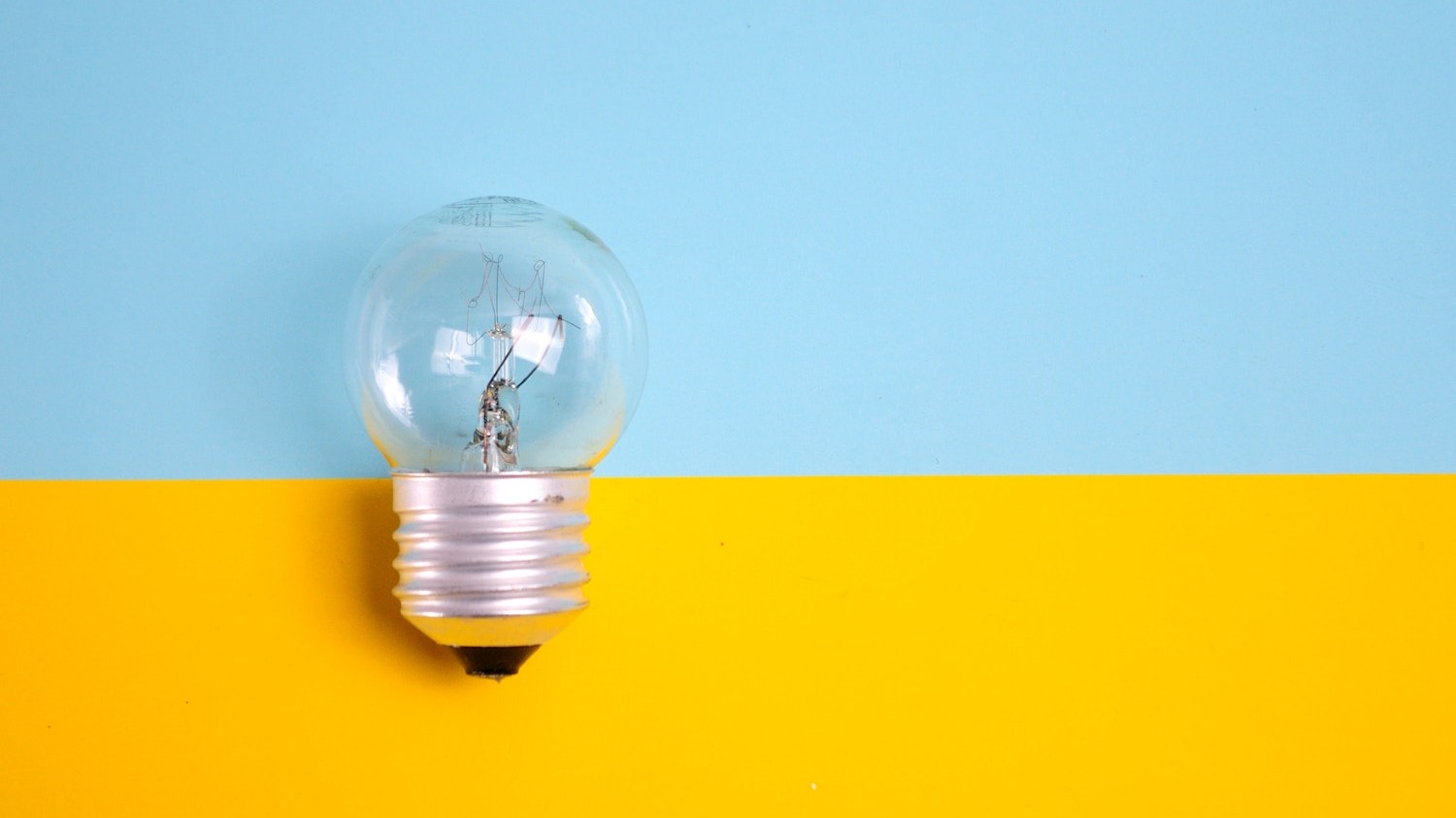 What is an electrical report and do you need one? 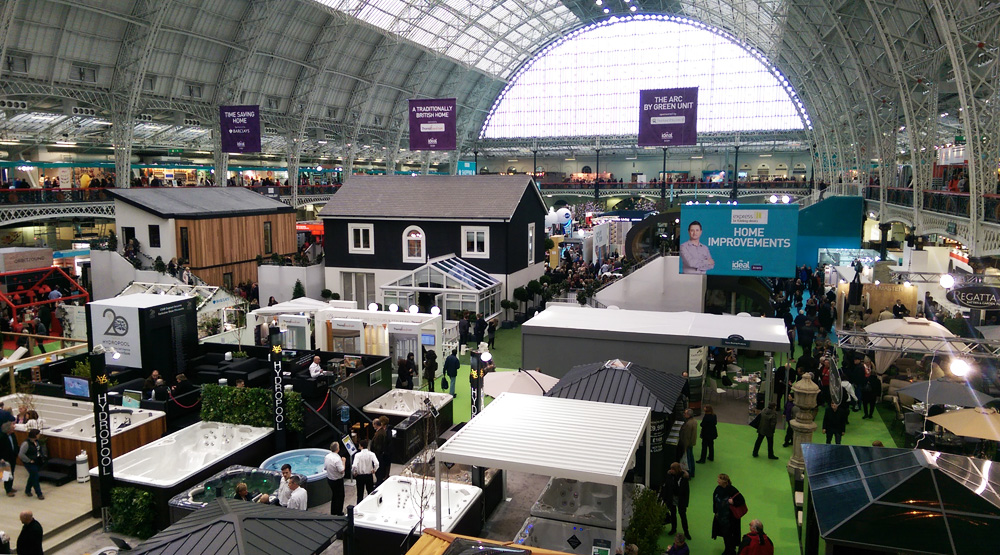 5 ways to get the most out of a home show 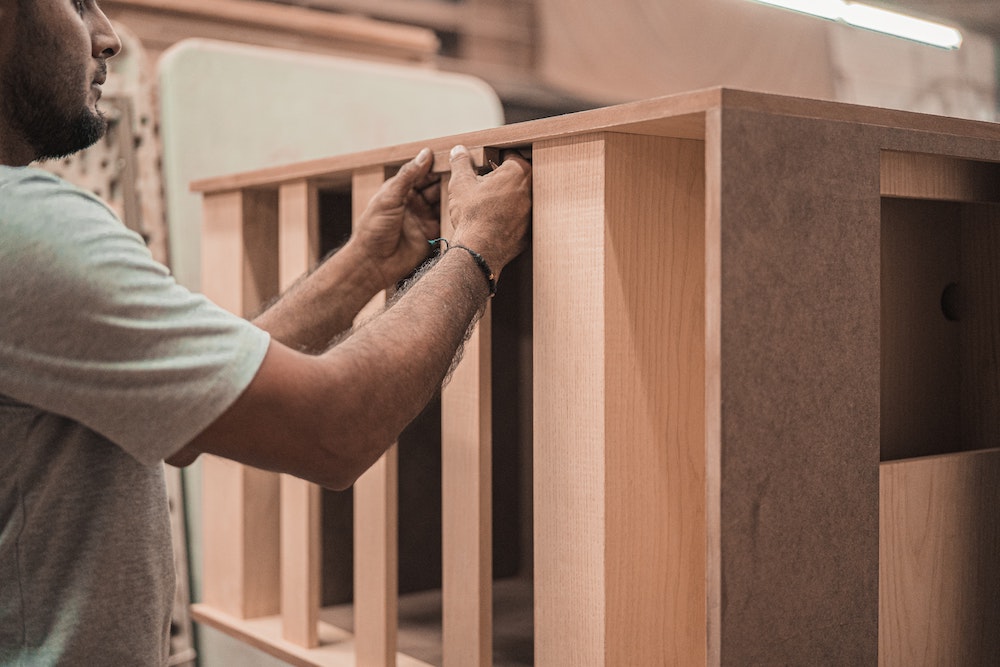 Importance of ‘connecting’ with the right professionals