Living Roofs What You Need To Know 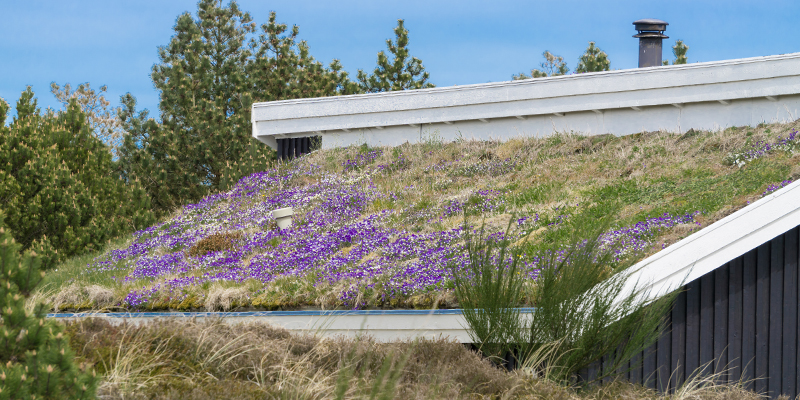 Living roofs are going to be big in the next few years. How do we know? Every year we provide over 10,000 consultations to UK homeowners, and more and more, these green wonders are popping up in the nation’s wishlist.

As the name might suggest, a living roof is where the roof of a home, extension, or outbuilding is fitted with its own mini-garden. This can be as simple as some turf or more flowering or succulent plant varieties might be incorporated.

If you’re thinking of adding a living roof to your home, here’s five things you should know...

There are two types of living roofs

The first thing to know about living roofs is that they can fall into two basic categories: turf and sedum roofs.

In order to add turf to your home, you’ll need to add at least 15 cm of soil to your roof. This adds a lot of extra weight when compared to its sedum counterpart. Because of this added load, special considerations will need to be made for the weight - meaning you’ll need to consult your structural engineer during the building regulations stage.

Sedum roofs, on the other hand, are so light they can usually be built on most properties. Rather than using grass, sedum roofs are made from succulents - a much more robust plant, which can survive easily in a drought. These succulents can come in a range of colours, such as red, white, or yellow.

They extend the life of your roof, plus other home benefits

Living roofs have shown to almost triple the life expectancy of the roofing below. This is thanks to the underlying structure being protected from mechanical damage, ultraviolet radiation, and extreme temperatures. In the long term, this means you (and future buyers) can get even longer out of your extension before any major work needs to be considered. Alongside this, there’ll be less day to day maintenance costs.

However, this isn’t the only benefit for your home. Thanks to those extra layers, you’ll also benefit from greater noise reduction. A handy feature in busy areas, such as London.

What’s more, you’ll also enjoy a higher level of fire resistance. Not something many like to think about but could prove to be a real life saver.

Plus have big benefits for the environment

As well as benefitting your home, a green roof really comes into its own in terms of environmental impact.

First, the added greenery helps remove dangerous CO2 from the atmosphere. A 1m2 green roof can take up to 5kg of emissions each year, which is the same amount as a regular car will emit during an 80km drive. And because they absorb CO2 and other toxins, they help improve the air quality around your home.

Alongside this, you’ll provide a natural habitat for local wildlife, especially if your choose flowering plants - a favourite of the struggling bee. And with your roof helping to filter rainwater, you’ll be giving the critters in the garden below better water quality too.

You can try them out through a little DIY

Fancy giving a living roof ago but not ready for the big investment yet? You can practice on a smaller scale by DIY-ing your own for a shed. This is a great way of seeing if you like the look of the project, and whether or not they’re right for your home.

First things first, you’ll need to check whether your shed roof is strong enough for the project. If not, you could strengthen it with timber braces. 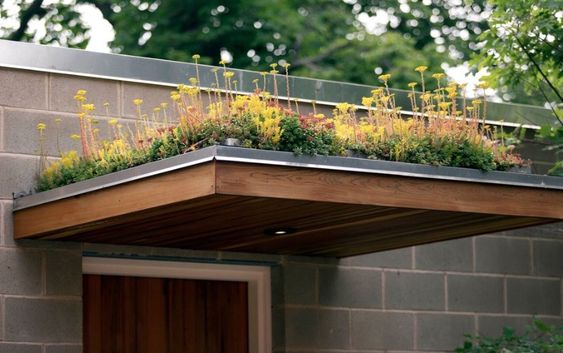 Then you’re ready for the next steps…

Ta-da, your roof is now ready for planting!

Know the difference between ‘extensive’ and ‘intensive’

When it comes to adding a living roof to your actual home or extension, you’ll likely want to get a professional involved. When talking to a supplier, you’ll want to make sure you know the difference between ‘extensive’ work and ‘intensive’.

Extensive living roofs are simple, and often the right fit for many standard properties. Intensive, however, is the kind seen on large flat blocks or other substantial buildings. The latter tends to require greater levels of soil, in order to incorporate small trees or shrubs.

Make sure, when you pick a supplier that you’re only paying for the roof type your home requires, and not losing money to an intensive service most homes don’t require.

To learn more about living rooms and adding one to your home, book in a free consultation with our team. 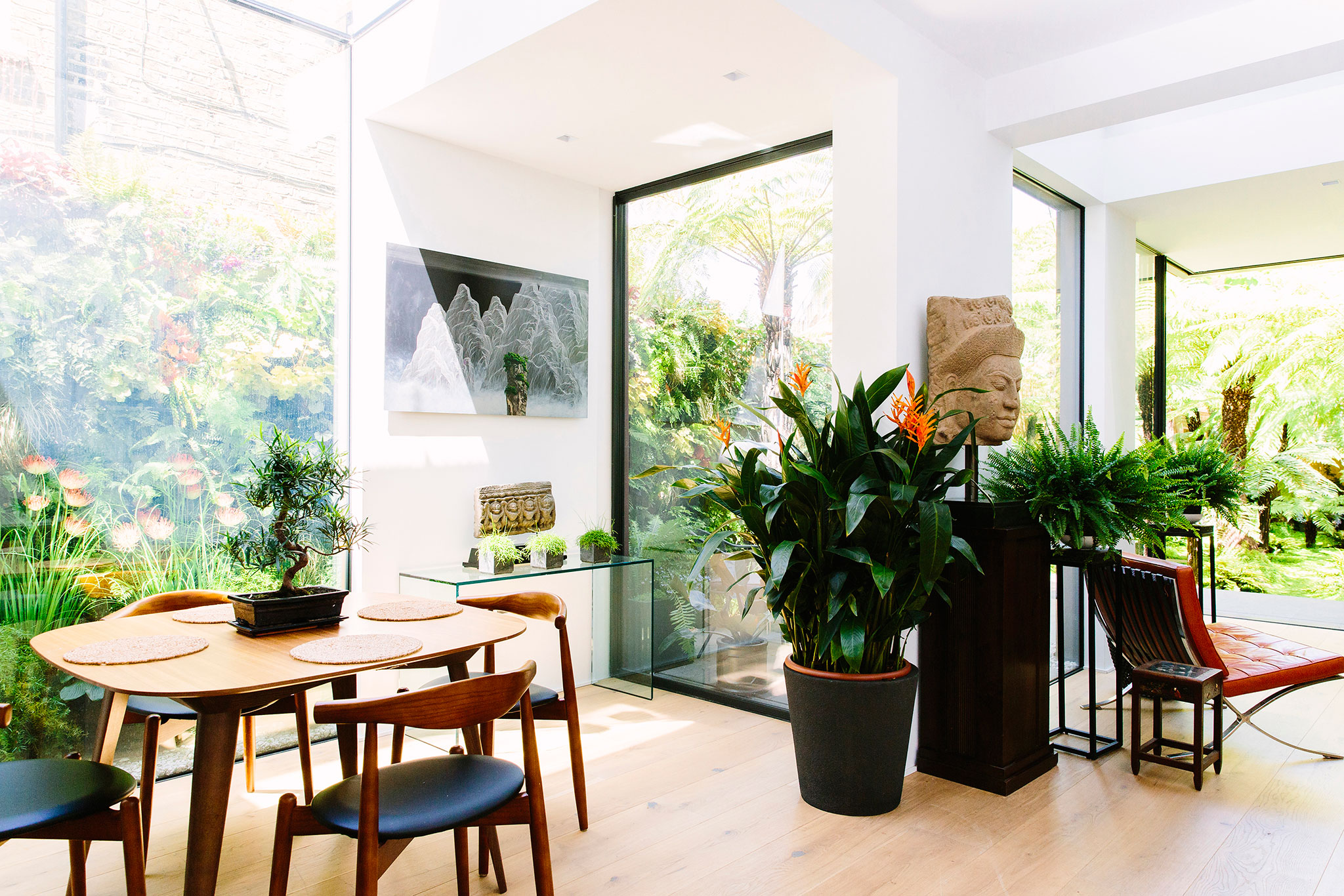 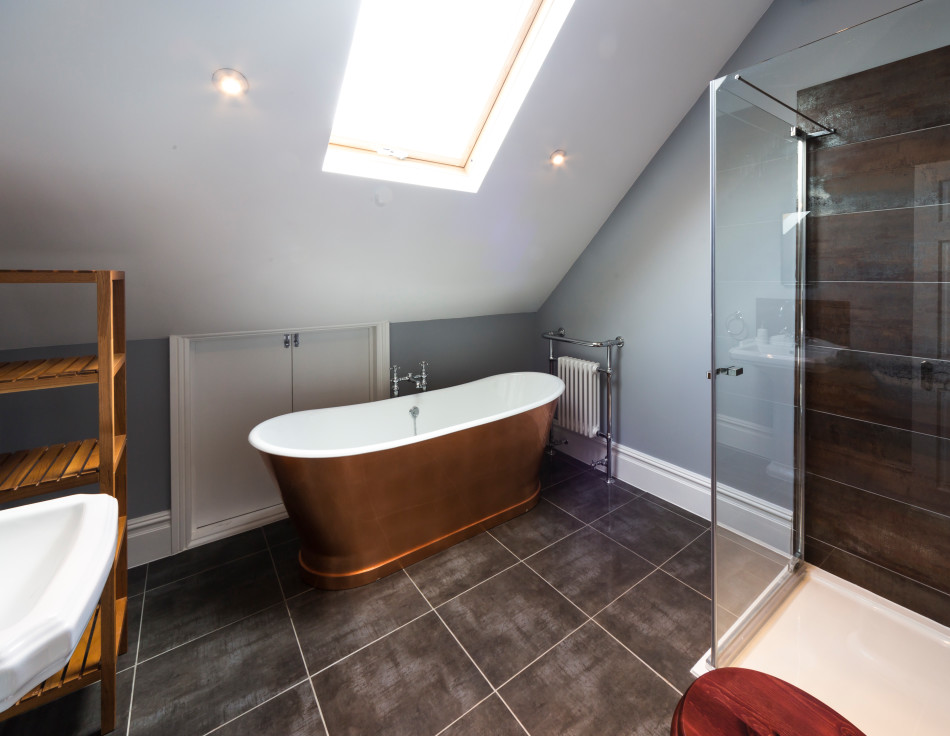 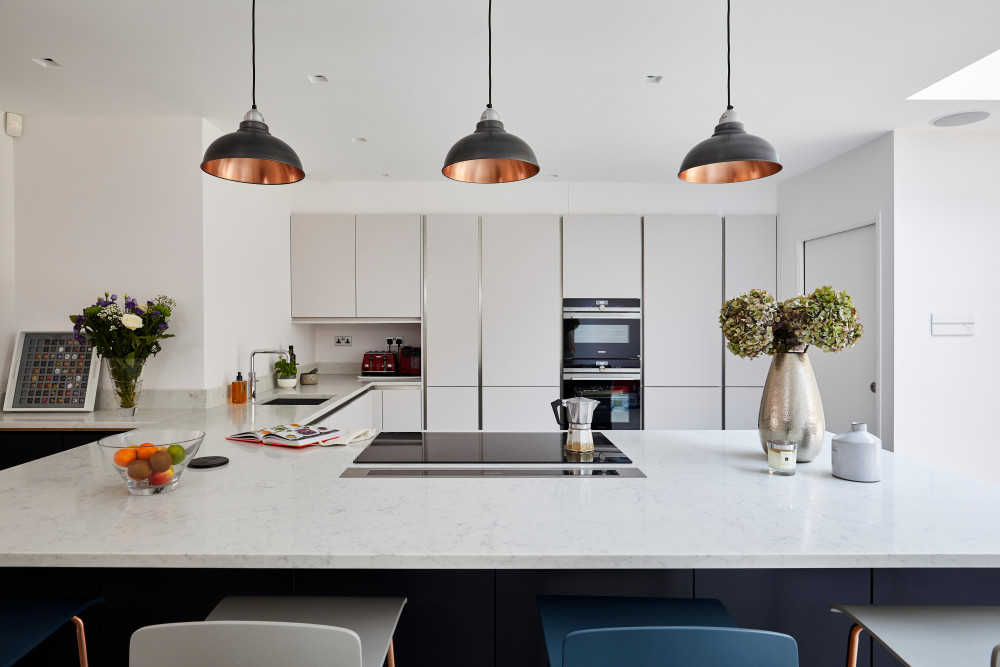 10 pitfalls to avoid when designing a new kitchen